Is Aircon Harmful for Health? 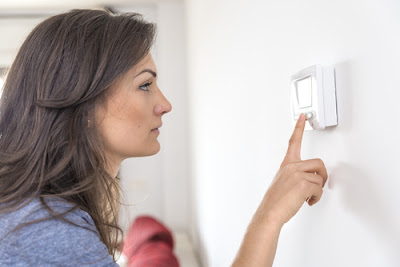 How could you escape the sweltering outdoor conditions during hot seasons without the revolutionary invention of an air-conditioner? Air-conditioner are so useful and handy everywhere today. However, air-conditioner even as a modern luxury often freaks people out.

The most common concern folks have about air conditioning is that it is bad for the human health. Well, while the concerns are absolutely valid because an air conditioner can greatly impact your health and wellbeing, it also depends on a variety of other things. For example, it depends on the kind of air conditioning system you have in place, if it is suitable for your building, and if it is clean and regularly maintained.

Generally, the following are the health concerns reported as arising from the regular use of or exposure to air conditioners:

--Illness and Constant Fatigue- Research reveals that individuals who work in environments that are air-conditioned in excess sometimes develop serious headaches and fatigue. Individuals that work in buildings with air conditioners often develop mucous membrane irritation and sometimes a difficulty in breathing. This, then, leaves the individuals prone to contract colds, flus and a host of other illnesses.

--Dry Skin- if you spend long hours in air conditioned environments, your skin may lose moisture, and if you aren't going to aid your skin with a regular supply of moisturizers, you may develop a dry skin.

--Exacerbates Symptoms of Chronic Illness- Air conditioning systems can worsen symptoms of chronic illnesses. It is especially known to exacerbate the symptoms of arthritis, low blood pressure, neuritis, and making the management of pain difficult for those suffering the chronic sicknesses.

--Intolerance of Heat- it is not surprising that there is an increase in heat related deaths in summer during heat waves. Those people who spend a long time in air-conditioned environments become intolerant of very hot temperatures. This is primarily due to the transition from cool environment indoors to the hot outdoor environment. 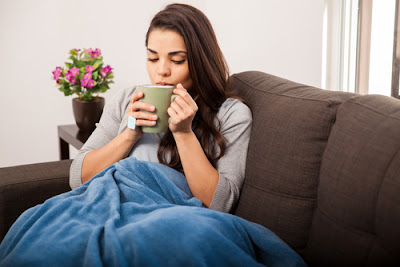 --Breathing Problems- Air conditioning systems have been found to be the worst offenders responsible for circulating microorganisms and germs that trigger breathing problems. A research conducted by the Louisiana State Medical Center discovered that there were eight types of molds residing inside 22 air conditioners out of 25 air conditioners examined. Air conditioners are now widely regarded as agents aiding the circulation of airborne ailments such as Legionnaire’s Disease- which is a potentially fatal contagious disease whose symptoms include pneumonia and high fever.

--Sick Building Syndrome- Some of the ailments due to air conditioners aptly fall into the category of sick building syndrome. Air conditioning is mostly blamed for causing sick building syndrome. However, there is inconclusive evidence to link the syndrome to air conditioning. The problem is very prevalent in modern air-conditioned offices. However, the problem can also arise from poor workplace ergonomics. The symptoms of the problem include fatigue, difficulty in concentrating, headaches, nausea, and irritation of the ears, nose and throat.

These problems can be avoided. It is recommended that employers survey employees to find out whether any of them is suffering from an issue related to air-conditioning. They should also check and ensure general office cleanliness. Importantly, employers should monitor the operation of air conditioning systems. Further, they should check the condition and cleanliness of air conditioner filters as well as adhering to planned maintenance schedules.

While it is perfectly okay to argue that fresh air the best, it is worth remembering that with the proliferation of industries and the environmental pollution going on, the air you breathe outdoors is today not as good as it used to be a century ago. The outdoor air could contain pollutants and dust as well as pollen and airborne spores which may equally have a negative impact on your health. Therefore, opening the office windows invites all these things to your office, which is not a very good thing especially for people suffering from allergies.

Air conditioners can obviate all these risks because they come fitted with a variety of filters; filters that range from those that just catch dust to those which filter bacteria, odors, smoke, and pollen. Whichever type of filter in your air conditioning system, it will greatly improve the air quality by a significant degree. In case the filters in your air conditioning system do not meet the requirements, then you can upgrade to improved filters. 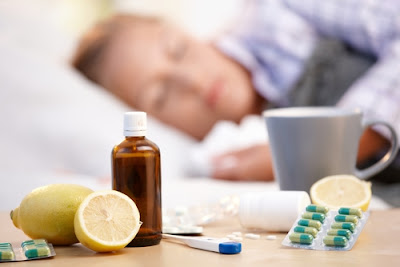 That air conditioners can improve air quality is not in doubt. Even acclaimed experts in the area concur that air conditioners can prevent a host of health problems. Dr. Michelle Bell of Yale University, environmental health department, avers that exposure to some airborne particles significantly increases one’s risk for hospital admission and can cause a premature death due to cardiovascular ailments. According to Dr. Bell, a well maintained air conditioner system significantly lowers a person’s risk to suffer from health complications that arise from exposure to the said particles.

Various researchers also unanimously agree that during intense heat waves, air conditioners save lives. It is clear from the foregoing that a well-maintained air conditioning system poses no health risks to anybody. Instead, it improves the quality of air and, thus, staves off a variety of complications. What, however, AC systems are charged and guilty of is their very real and destructive impact on the planet earth. Indoor heating is one of the biggest contributor to accumulation of harmful greenhouse gasses.

All in all, if you think that your air conditioner makes you, or any of the people you know, sick, then there is definitely something wrong with your air-conditioning system. Let it get checked. In and by itself, an air conditioner is not harmful to human health.
Posted by Unknown at 2:04 AM